The CL is back: Here we go again

Share All sharing options for: The CL is back: Here we go again

It's that time. Time for the Champions League - and all the frustration it brings with it.

Today not only represents the beginning of Chelsea's march toward Madrid with a home date against Porto, it also marks the 10th anniversary of the club's debut in the famed European competition. 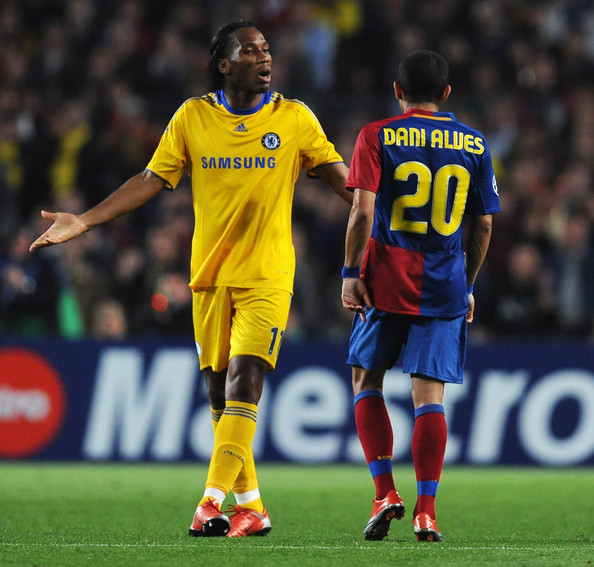 This is a bittersweet occasion for Chelsea supporters. Most of you, Chelsea fans or no, know why. We've enjoyed our fair share of success in the competition, reaching the semifinals of the competition three consecutive seasons, including an appearance in the final in 2008. Most of our memories in this tournament of tournaments, however, are nightmarish. Well, I'll let the Guardian tell it:

"It is unlikely that any supporter will celebrate the occasion. The competition provides the grandest of settings, but for the club it is a chamber of horrors. Whether they wish to or not, Chelsea must find themselves staring at grisly memories."

It's rather ironic that the Guardian managed to work up a story regarding our tainted history in this competition before I was able to -- and, trust me, I was working on this last week. What it does point to, however, is the fact that our shortcomings, particularly in the CL, are well-documented. Well-documented by the press, you all and, most of all, our owner.

It was Abramovich who, when purchasing club, envisioned a Champions League trophy above all. It hasn't happened. He is restless. Carlo Ancelotti is here to quell his nerves.

But can he fill those unfulfilled dreams? Who knows.

If it's to happen, you would think it's 2010 or never (and by never, I mean quite some time). Our squad is aging and we can't purchase reinforcements for the foreseeable future. Plus, there's a little thing called siege mentality; I believe it applies.

Still, it's the CL. You never know what to expect. And, with our fortune, who's to say we'll make it out of the group stage this season? No Drogba. No Bosingwa. It's sure to be an adventure.

Regardless, I know I will be watching.