Ancelotti is a PC

Share All sharing options for: Ancelotti is a PC

I don't know about you, but the first I heard of Chelsea's now infamous transfer ban -- yes, I'm still referring to it as now infamous -- was via the internet. Well, the Guardian more specifically.

Well, it turns out I'm not alone. Our fearless leader found out the same way. 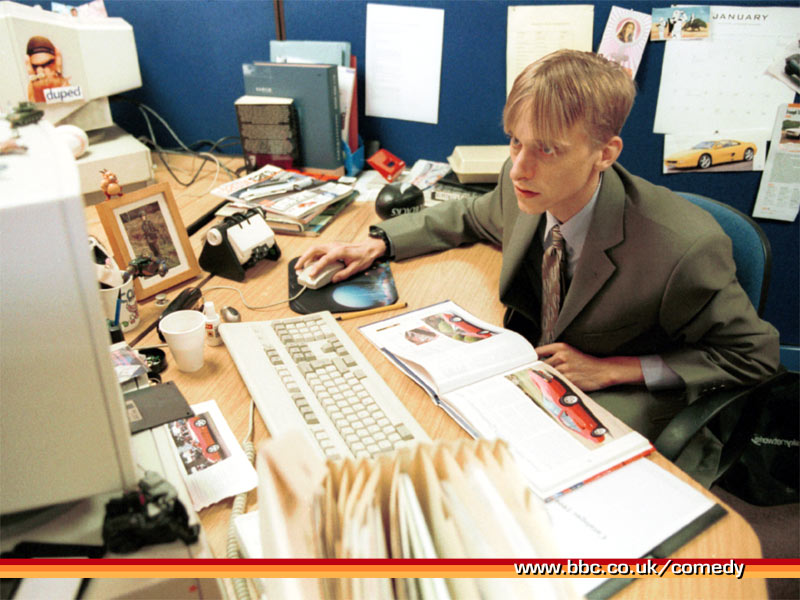 "I saw it on the internet," Chelsea manager Carlo Ancelotti is quoted as saying in the Guardian. "I did not know about this. I was surprised, but life goes on. ..."

I'm not sure, but Romes & Co., you might want to inform the man in charge of winning matches about his inability to bring in players for a nice while. Maybe I'm nitpicking, but whatever.