Share All sharing options for: Rant Box: Raise the curtain

Raise the curtain. The season has arrived.

Chelsea and Manchester United welcome football back officially today by competing for the FA Community Shield at New Wembley. 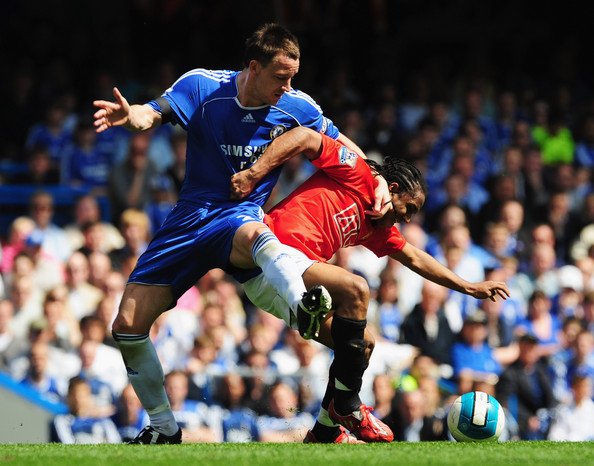 A lot has changed since United lifted the Premier League trophy in May.

At Chelsea, it's a new manager. Its sans bye bye Ronnie and Carlitos in Manchester.

Regardless of the changes, this one expects to be heated. It will mark the managerial debut -- at least in a match of significance -- for Blues boss Carlo Ancelotti. For United, the boy wonder, Michael Owen, will be keen to back up those labels he gave himself in the offseason brochure. You know, ones such as "first class," "fit & healthy" and "cool."

This match will be a measuring stick, for both clubs really. Is Ancelotti's Chelsea up to the challenge? Can Ferguson's United continue to perform at the highest level without arguably the greatest player on earth. He's not, but you know what I mean.

As always, keep me posted on your thoughts leading up to, during and after the match right here. Chelsea 2-1, by the way.