Poll: Who is Chelsea's most important player?

Share All sharing options for: Poll: Who is Chelsea's most important player?

I don't know if you heard, but there was this small announcement a couple of weekends ago from England's Brave John Terry. JT committed himself to the Chelsea cause after minor flirtation -- which he denies for some odd reason -- with the idea of joining the Manchester City empire. 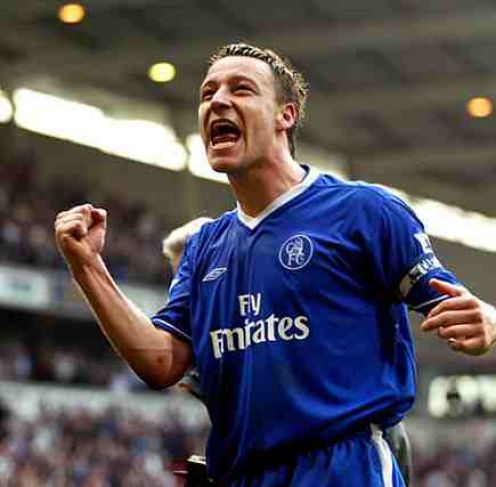 Now, former Blue Mateja Kezman has chimed in on the subject via an exclusive interview with skysports.com.

Says the man who netted just seven times in 27 appearances during his one forgettable campaign at Chelsea:

"It was very important because he is the most important player there, even with the stars like (Frank) Lampard

and (Didier) Drogba he is the number one because he is somebody who keeps all the players together.

"He is the gaffer in the dressing room, the big boss you know, and also a very good person so he is an important guy. His character gives a lot to Chelsea all the time."

This begs the question: Why the hell would I listen to Mateja Kezman?

I, for one, don't believe it is EBJT -- but that's just me. Let me know what you think, people.