Farewell to a true professional

Share All sharing options for: Farewell to a true professional

Andriy Shevchenko is finally ending his time at Chelsea. The Ukranian agreed to return to former club Dynamo Kiev three day ago, the club where it all started for him some 15 years prior. 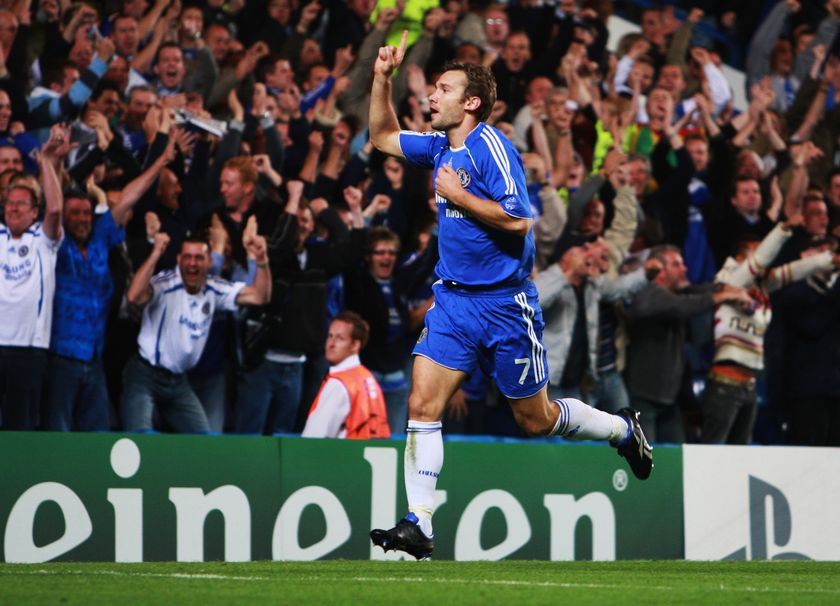 I, for one, am going to miss him. I have always enjoyed Sheva. Sure his time in London was nothing short of a nightmare. For anyone else, it would have been disastrous. Not Sheva.

Never -- never once -- did this man complain. Never did he express his disgust with either the club, the manager, or the suits. He just did what was asked, a lesson for all professional athletes in this age.

And, lets not forget, he provided us with some fantastic moments. Some truly sterling ones, really.

March 2007. FA Cup quarterfinal replay. White Hart Lane. The Ukranian hitmen struck out of nowhere. It was the sort of glaring, unmatched skill Roman thought he was getting when he tossed 30-odd notes at Berlusconi a handful of months earlier.

Then there was 2008. A league win at home to Manchester United would pull Chelsea level on points. Ballack's penalty in the 86th minute gave Chelsea hope. Sheva's goal-line clearance from a Darren Fletcher strike a minute into added time preserved it. It was truly amazing.

We'll miss you Sheva. We here at the Cheslea Offside wish you the very best as you return home. Good luck, my friend.

"I always tried my best for Chelsea and it is only my decision to leave because I want to play regularly in games. I thank the club and Roman Abramovich very much, and everybody who has worked at the club and the players, I have many good friends here and a very good relationship with them and Carlo Ancelotti. 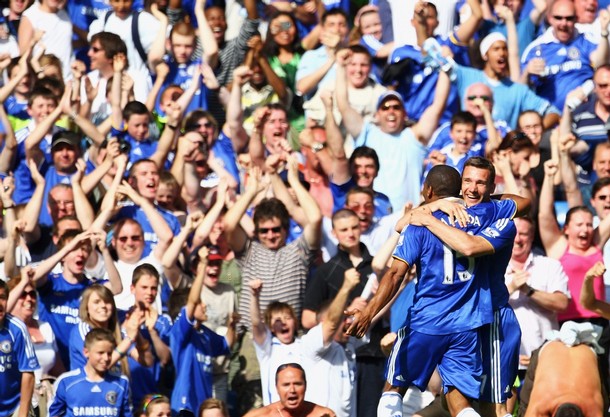 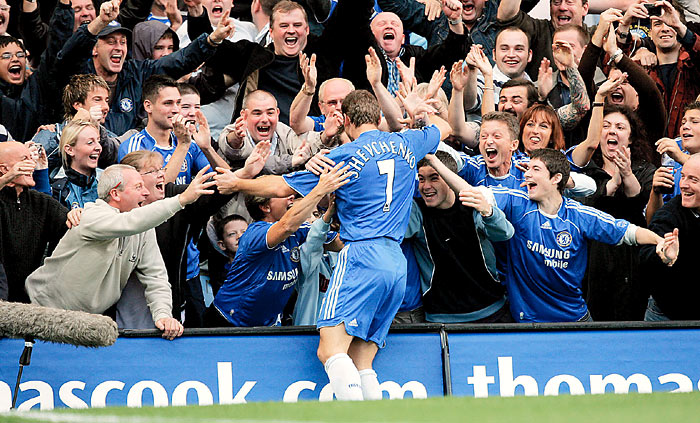 "I have big respect for (Ancelotti), he is not like a manager but a friend and he understands my decision, it is best for me.

"I feel when I played for Chelsea I received big support from the fans. I will remember for all my life this club and I hope I can come to the stadium and say 'goodbye' to the fans, I want to send a message to thank them for their support and to enjoy their football and watching their team, I send my best thoughts for the team and hope that Chelsea wins many titles."