Remember the last time we played the Clarets? Maybe the picture below will help jog your memory. 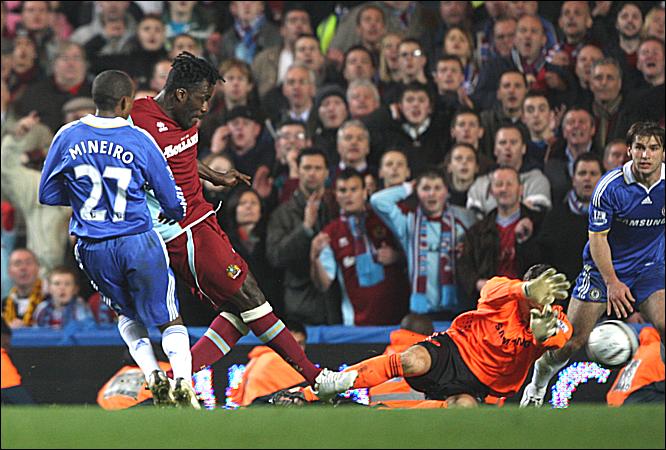 Last season. Carling Cup. Another penalty shootout calamity. Lets move on, shall we?

Saturday's meeting at Stamford Bridge will be the first between the two sides in a league fixture since the 1982-83 season. Each won at home that term.

Burnley are off to a flyer in its return to the top flight. Wins over Manchester United and Everton in the same week? Well done, Clarets. Chelsea, meanwhile, have won their opening three matches. How significant is that, you ask? Look below.

Potential Lineups (via the Guardian): 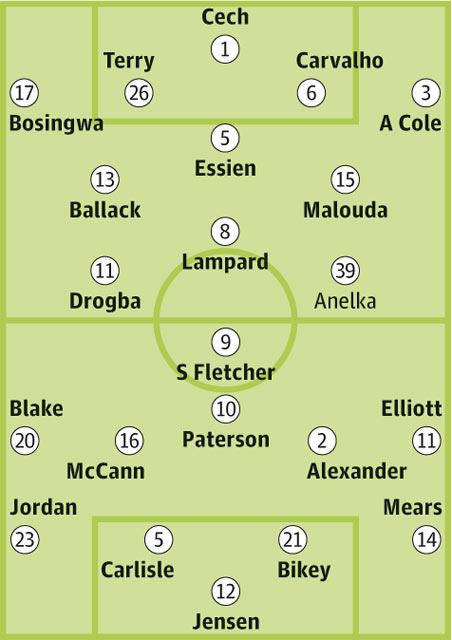