A match made in heaven: KG & Chelsea

Share All sharing options for: A match made in heaven: KG & Chelsea

Remember when future NBA hall of famer, original member of OBF (Original Black Family), Kevin Garnett received that Chelsea jersey not too long ago. The man went absolutely crazy. We, at The Chelsea Offside, love him for it -- despite our well-documented hate for the Boston Celtics.

Now, one of the originals to jump from high school straight to the pros has floored us once again. This time, KG has inspired adidas to create the CFC-themed adidas TS Commander LT. 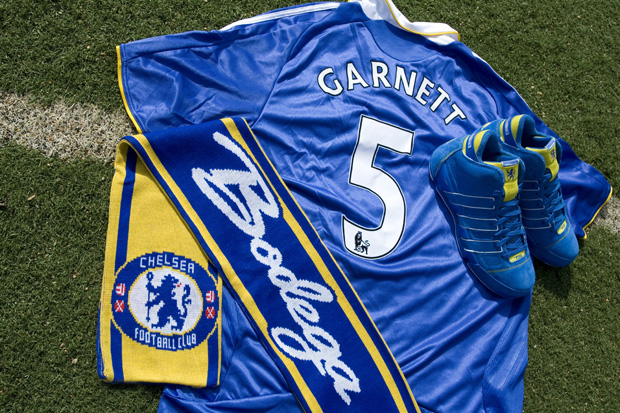 Boston-based retailer Bodega will offer an exclusive CFC tribute package, which will include the TS Commander LT x KG x CFC, a CFC Bodega team scarf and CFC replica jersey featuring Garnett’s name and number on the back, later this month. The package will be sold exclusively at Bodega for $275 starting August 29th.

You best pre-order this one if you can. It's likely to be a quick sell out. 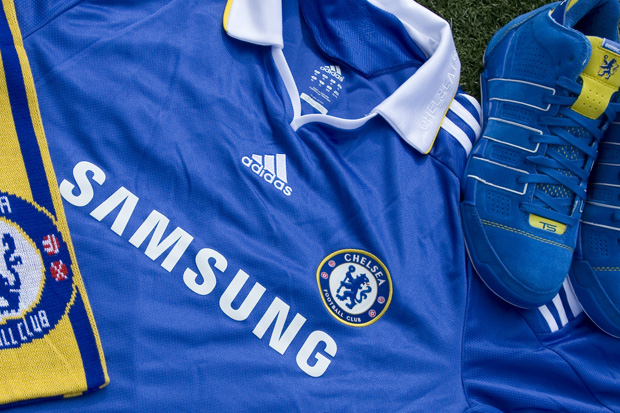 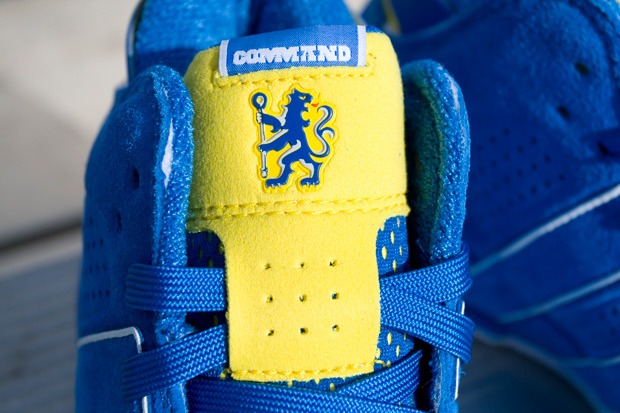 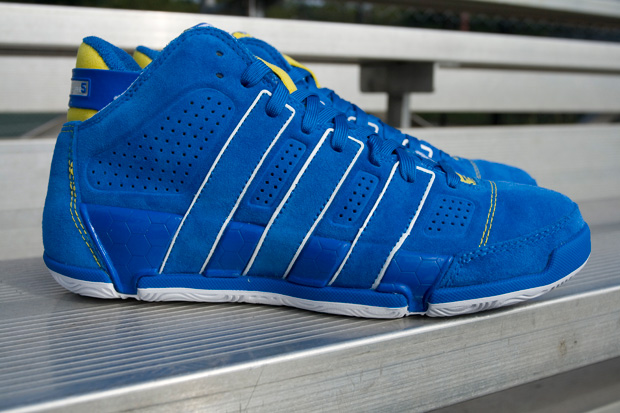