Predictions? We got 'em

Share All sharing options for: Predictions? We got 'em

It's that time again. The Premier League season is upon us and, so with it, everyone -- and their hetero male partner -- are making predictions. Most are outlandish, none are accurate.

That's where I come in. While my predictions are never, ever accurate, they are, however, brilliant. Why you ask? Good question.

1. They're fearless. 2. They're outlandish. 3. And most are simply looking to get a rise out of socially inept Barcelona fans. (calm down boys, only kidding)

On with the reading. 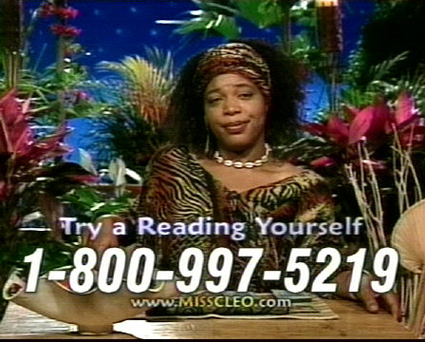 Top goal scorer. Didier Drogba
The large Ivorian has a major point to prove this term. It may help that he appears the happiest he has been, and most focused, since the renowned 33-goal barrage in 2006-07.

Ancelotti, over-under at three months. Over.
Didn't I say the same thing about Scolari? Whatever.

Least valuable player. Paulo Ferreira
Someone remind me why this cat received a five-year extension not too long ago?

Over-under at 3, goals against Hull City on the opening day. Over.
I'll go one better and highlight Flo as this season's inaugural scorer.

Premier League champions. Chelsea. Who else?
Our main rivals have weakened. Aquilani <<<< Alonso. As much as it pains me to say it -- since I have a mancrush on L.A. "Big City of Dreams" Valencia -- Ronnie >>> LAV. Both will still offer stiff (I said stiff) competition but, in the end, I think we have the continuity, the depth and the drive to recapture the Prem crown.

Player of the year. Ashley Cole
Cashley quietly became the best left-back in the world a year ago. He's finally comfortable at Chelsea and, with the diamond sucking the width out of midfield, his role in attack will boom. Another sterling campaign from one of the most hated everywhere except at Stamford Bridge.

Most likely to see treatment more than pitch time. Yuri Zhirkov.
Unfortunately, the Russian, who would likely transform into the Premier League transfer of the term, has been quelled by a nagging stress injury to his knee. The Daily Mail reckons the Chelsea backstaff is expecting a lengthy layoff. Not good.

Chelsea transfer that no one saw coming. In search of right-sided relief, CA calls upon his old workhorse, the versatile Massimo Ambrosini. Please God no.

First Prem boy to score with Danielle Lloyd (aside from Jamie O'Hara). Tom Huddlestone.
It's the love handles, dude.

First summer transfer shipped out in January. Gotta be that cat Phil Brown signed from Celta Vigo.
This guy has no chance.

First manager sacked. Alex McLeish at Birmingham.
Only if Mark Hughes manages to discover a defense at Midlands.

Months before it all impodes at City. 3
It'll all be set off by the slapping of Robinho, by one of the Gallaghers. Adebayor attempts to do the slapping first, but misses from point-blank range.

League transfer no one saw coming. Michael Turner to Liverpool. For 12 million.
No, that actually could happen (?!?). How about this: Annoyed with success, Carlos Tevez moves vehemently across town to Manchester City. Damnit.
OK, here we go: Ronaldinho to Old Trafford in a cut-price 10 million deal. This after Joaquin inks a three-year contract at Anfield. Watch this space.