Share All sharing options for: The Loanee Roundup (revised)

A couple more young bucks have moved to greener pastures for the time being. Let's take a look, shall we? 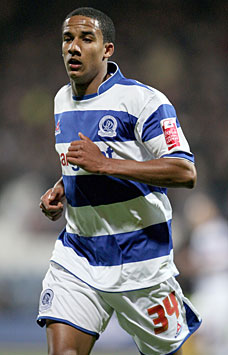 Scott Sinclair
Destination: Wigan Athletic
Loan Length: Season-long
Man. Am I the only one who thinks this guy nis simply ever going to pan out?
Let's face it, he's never really performed on loan despite venturing to the lower divisions with more reckless abandon than Leeds. So what's make you think he'll cut it at the Premier League level? I'm asking myself the very same question.
Maybe he'll surprise me us. I hope. 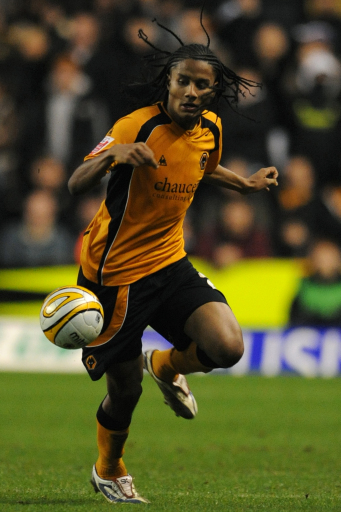 Michael Mancienne
Destination: Wolverhampton
Loan Length: Season-long
This one has been in the cards for a while now. Mancienne, who spent two months at Wolves a year ago, returns now for an extended stay.
The England U21 defender, who may also pop in midfield for Mick McCarthy's side, needs Premier League experience and he'll get it. It'll be interesting to see just how much development we see from the youngsta in a squad that will likely be fighting for its life this term.
At the very least he'll build character.