It's been official for a while, but now, it's official official -- the Web site says so.

Former Manchester City striker Daniel Sturridge finally signed off on a four-year contract at Stamford Bridge on Friday. This comes a day after the Blues wrapped up a deal for goalkeeper Ross Turnbull (RAWSE). 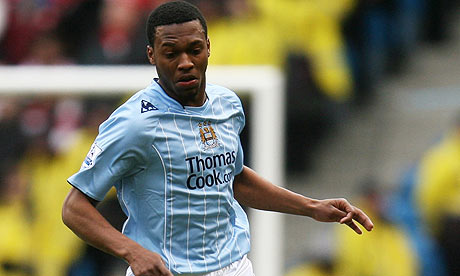 "Chelsea Football Club is delighted to confirm that Daniel Sturridge has agreed to join the club on a four-year contract.

He will join the first team squad for pre-season training next week when the players return from their summer break."

As you know, a fee has yet to be reached and, since the two clubs couldn't agree on a transfer, a tribunal will decide how much Chelsea will pay for the services of a 19-year-old phenom with vast potential. We're looking at around five million pounds, per most sources. I think we can all agree this is a great deal for the club.

Let's all welcome the young gun to London.