Get me to Baltimore.

I'll be in the mix at Baltimore's M&T Bank Stadium on Friday night as the Blues continue their preseason tour of the U.S. against old-a** AC Milan. The match marks the Blues' second game of the World Football Challenge, following a thorough dismantling of The Special One's rather normal looking -- no, less than normal -- Inter Milan.

It will also mark Carlo Ancelotti's first game against his former club. Not much of a wait for that one, eh Carlo?

Expect to see a near full-strength side from the start. I'm need to see a Drogba-Anelka forward line for at least a half. Wouldn't mind a Sturridge sighting on the right wing, either -- just to see if he's got the juice in that capacity.

As for Milan, what is there to really say. Well, except that they're really old. And weak up top. And at the back. Not sure what to make of them at this point. But, hey, they can't be any worse than Inter, right? Right? 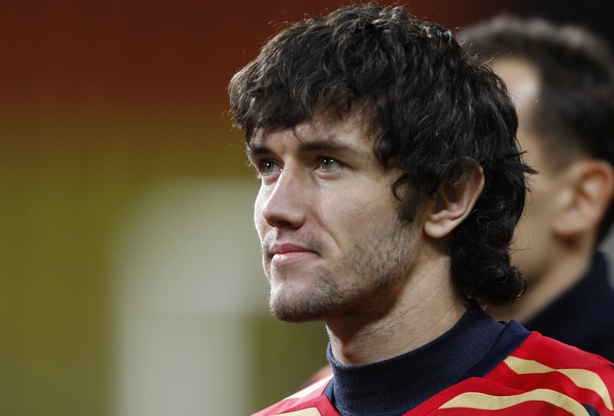 Yes, kiddies. It's that time. Yuri Zhirkov has been cleared to join the club in America and will make an appearance against the Rossoneri.

"Zhirkov is working very well now, he can play tomorrow for the first time for Chelsea and I will give him this opportunity to play for us," Ancelotti said. "He is a new player, very good because his quality we can use for our team. He will play tomorrow."

Don't blow it all in one place, now.