So says the Sun, who have some quotes that somewhat confirm that Chelsea were, in fact, interested in signing the 27-year-old Brazilian midfielder this offseason from AC Milan. 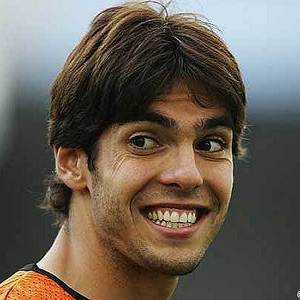 "I thanked (Ancelotti) for everything he did for me in all the years we spent together at Milan and all the triumphs we lived. But I had made the decision a long time ago that if I left Milan I would only go to Madrid — and that meant I couldn’t join him at Chelsea."

Then again, this is the guy who said he would never leave Milan. Still, I think this gives us a tad more insight into what has been going on at the club during this summer. (Glad we didn't get this guy, though.)