The club held its annual awards banquet Thursday and, to no surprise whatsoever, Frank Lampard was named Chelsea Player of the Year by the fans. It's the first time in club history a player has won the award three times. 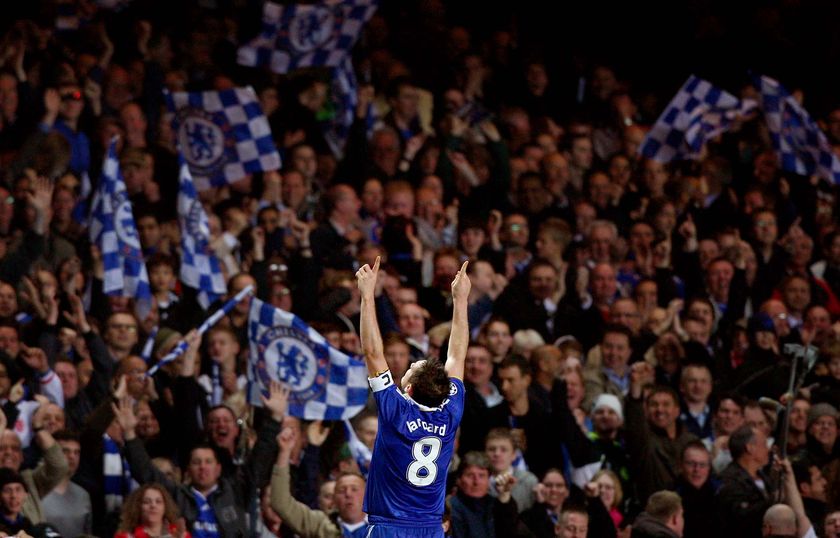 Super Frank was honored in 2004 and 2005. He has featured in every Premier League game this campaign, tallying 12 goals and 12 assists. He who is not fat has 20 goals in all competitions for the fourth straight season. Phenomenal.

"It feels great because of the amount of top-quality players who have won this award," Lampard told Chelseafc.com.

"When I came here I never expected to win it three times at all, I just wanted to establish myself but getting this award and the recognition from your own fans is a huge thing in football. I am absolutely delighted."

Michael Essien's miracle volley against Barcelona in the Champions League semifinal second leg at Stamford Bridge was voted goal of the season. It's the second such honor for an Essien strike; his wonderful curler against Arsenal won in 2007.

"It is always good to win something," Essien said. "We put effort in to win trophies and win personal trophies, so it is great. I meant to do it because when I saw the ball coming that was the only option that came to my mind, I tried to take it and I had a bit of luck. It is difficult to score those kinds of goals and you need a bit of luck."

Michael Mancienne was honored as the young player of the year, while Ashley Cole was deservingly named the Samsung Players' Player of the Year. 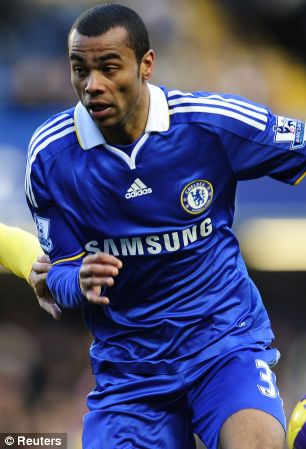 Cole, who has had his best season with the Blues this term, wasn't expecting the award. Cole has cemented his place -- at least to me -- as the best left fullback in the world.

"I'm shocked but it's a great honour and I'm very privileged to have got this award," Cole said.