Update: Chelsea in the U.S.

Share All sharing options for: Update: Chelsea in the U.S.

The full schedule with details has been released for Chelsea's preseason venture to the United States. The Blues will be competing as part of the World Football Challenge, a four-team competition that will stretch nationwide and include Milan, Internazionale and Club America. The tournament will run July 19-26. 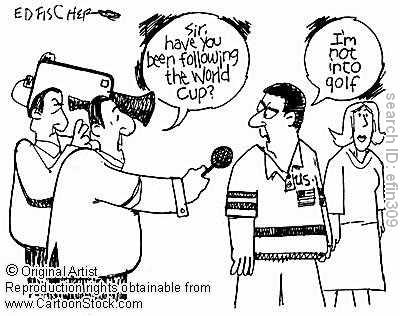 Chelsea opens against Inter -- and The Special One, if he's still there -- on Tuesday, July 21 in Pasadena at the Rose Bowl. The Blues then travel to Baltimore, Md., for a date with Milan. They'll close the tour July 26 against America at Cowboys Stadium in Arlington, Texas.

One would expect to see the full squad make the trip stateside, hopefully with many fresh faces and a few old ones (I'm talking to you Ballack) absence.

Let me know if you're going to any of the matches. I will be in Baltimore for Milan so maybe we can grab a pint together. Cheers.