Chelsea to play Sounders this summer

Share All sharing options for: Chelsea to play Sounders this summer 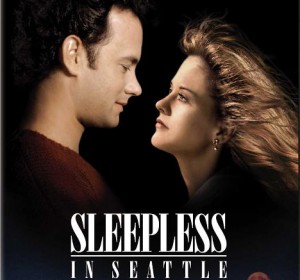 Heads up Americans. Chelsea will be making another trip stateside this summer to play MLS' newest franchise, Seattle Sounders FC, in a preseason friendly on July 18.

The match will be part of the Blues' preseason run-in. It will be telivised live on ESPN2.

"We are delighted to be opening our preseason preparations in Seattle," Pete Kenyon. "It is a fantastic city and we have great memories of our time there in the summer of 2004, which went on to be a great season for us."

The Seattle franchise expects 24,000-plus to be in attendance at Qwest Field when Chelsea puts in a lackadaisical performance and loses 1-0. Meg Ryan is to escort Super Frank to and from the stadium.

"I am super excited, and I think it's gratifying to have (Chelsea) against the home team," Sounders general manager Adrian Hanauer said. "There have been a lot of exhibitions here and certainly the USL team has played some foreign teams, but to have arguably one of the five biggest clubs in the world and one of the best teams in the world playing against an expansion MLS team will be interesting."

That it will, Adrian. The only question is, who'll be in charge of that Chelsea team? A certain Jose?