That phrase came from Jack in the previous Rant Box thread. I wasn't able to actually watch the game, but was able to listen to it on the radio and follow it on Espn. I CAN tell you that it went from THIS: 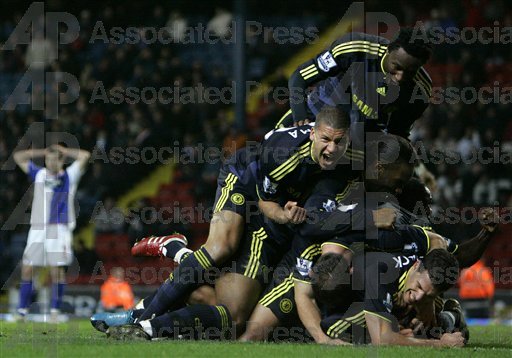 To THIS in a very short amount of time... 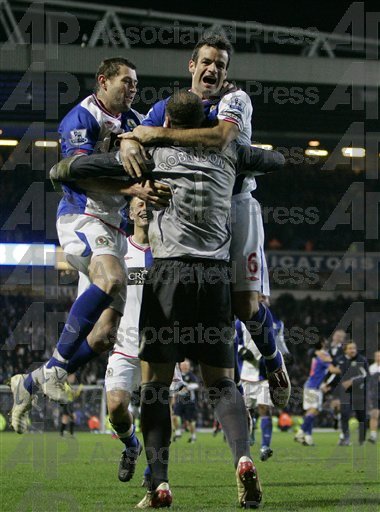 A lot can be talked about in this match...Did Carlo make a mistake in selection (particularly in the back)? Was it a mistake to make all three subs at the half? Should Kalou have stayed on, even just standing in the box? Is Ballack the goat on the Peno, or is the ref? How bad was Kakuta's penalty? Talk about it all below.

At least it can be said that this game gave us more than we expected, and as a Chelsea fan, its not the worst tournament to be eliminated from.