"The interest of Real Madrid is true, but I don't think the Blues are willing to sell him at this moment," Ivanovic's representative, Vlado Borozan, told calciomercato.it. "Ancelotti has admired him since he was Milan's coach, and now Ivanovic is part of his plans of Chelsea, it seems very difficult that Real can take him." 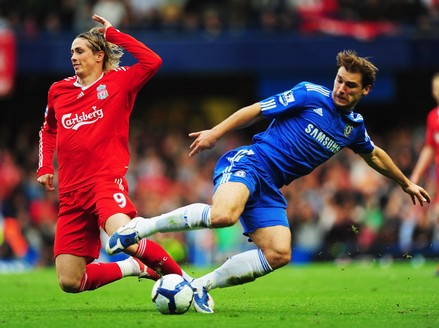