Rant Box: Avram makes his return to the Bridge

Share All sharing options for: Rant Box: Avram makes his return to the Bridge

Hey, look out now, it's a must-win for Chelsea. Avram Grant returns to Stamford Bridge with his ragged Portsmouth outfit to open the holiday frenzy. The match may represent the club's first real must-win of the season. Sure, matches against the likes of Arsenal away, and Manchester City were vital in my view but, following this wretched run of four matches winless, I think the consensus view will be we must grab three points against the bottom feeders.

The biggest news surfacing ahead of this fixture is the potential absence of one Didier Drogba. The 18-goal man injured his back in training Tuesday. Drogba may yet feature, but actually risking him may be a tad irresponsible, particularly if this injury could worsen (likely). 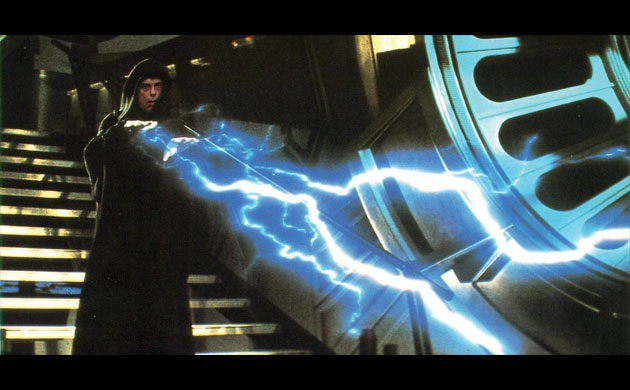 It's great to see this classic once again.

Elsewhere, it's widely understood that Carlo Ancelotti is preparing to wield the ax of change in wake of the debacle against Everton on the weekend, with Michael Ballack and Ricardo Carvalho among those who are looking at decapitation -- figuratively, of course. I'm not quite sold on Ricky being substandard this term; I am probably the only one, but is England's Brave John Terry underperforming at a greater level than his Portugese compatriot? I digress.

Those hoping to rekindle their season -- as a starter mind you -- include Florent Malouda, who has been woefully unlucky not to have found his way into Ancelotti's firm XI already. The Frenchman may be our finest midfielder on form at the moment. Injury-riddled Alex will likely barge Ricky out of the way, and hopefully into our hearts by steadying the unstable ship at the back. Comfirmation of Alex's return to the starting XI on the official site. Hallelujah hollaback. 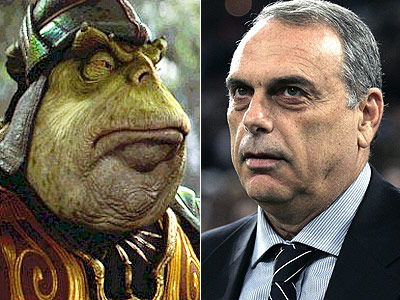 Quote: "When I was sacked I was surprised," Avram Grant said. "I don't know if I would have stayed had we won [in Moscow]. The chairman (Roman Abramovich) said that it was my fault that John Terry missed the penalty, and it was my fault that we hadn't started the season so well. He forgot I was not there in the beginning. But you know what is the job of the manager? To be guilty. It was my fault. I don't think about it too much. ..."
Wait. Romes blamed you for Terry's missed penalty in the CL final? And for our rubbish run under Popeye Doyle? I find that hard to believe -- but not impossible, mind you.

Prediction: "Pain." Not really, though Clubber Lang would be ideal at the back for us, don't you agree? I think a statement will most certainly be made, but not a massive one. 3-0 to the Blues -- Anelka man of the match.