Sigh. I feel like we've been here before...It wasn't 12 months ago when we were talking about zonal marking, and seeing goals flying past a rooted Cech and centerbacks yelling at each other and pointing fingers. The marking that we've seen the past few weeks is unacceptable for a team of Chelsea's caliber. Let's try to find who's to blame? 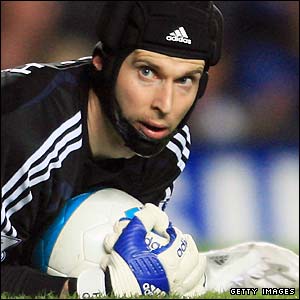 Petr Cech: Everyone always says, "Well, he hasn't been the same since Stephen Hunt crocked him". I've always kind of dismissed that reasoning, because it's just too easy and not really verifiable. But...he has been in decline, from being one of the top shot stoppers in the world and commanding his box, to...well, not doing those things. 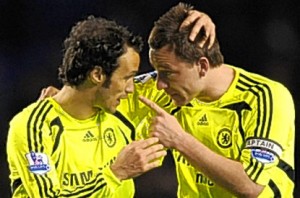 The Centerbacks: Who's responsible in front of the goal? Well, everyone, but these gentlemen are paid well to keep goals out of the net. I think Carvalho has been generally underwhelming, and have seen him subbed off more than in the past. JT has been okay, but I'm searching for scapegoats here. 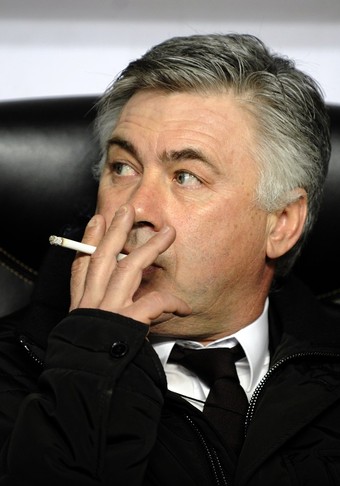 Carlo Ancelotti:Who knows if Carlo has anything to do with this, but an outsider would think that a manager of his caliber should be able to inspire the effort and tenacity from these players necessary to defend setpieces. Is it formational? Is he making the wrong personnel decisions? I just don't know. 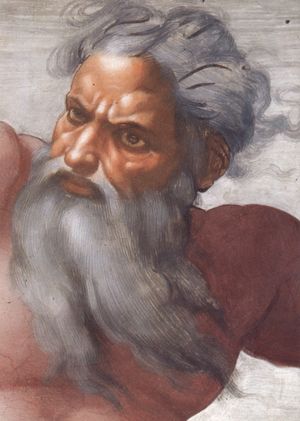 God: There is also the possibility that we are facing the holy wrath of God due to...yelling at referees? Something Roman did? Buying Claudio Pizzaro? Who knows. If any of our players get struck with lightning bolts while defending a corner kick, I think we'll have our answer on who to blame.