This post is going to be quick, but painful. Sure, it may be a bit rash, and I may be overreacting, but who the hell cares? 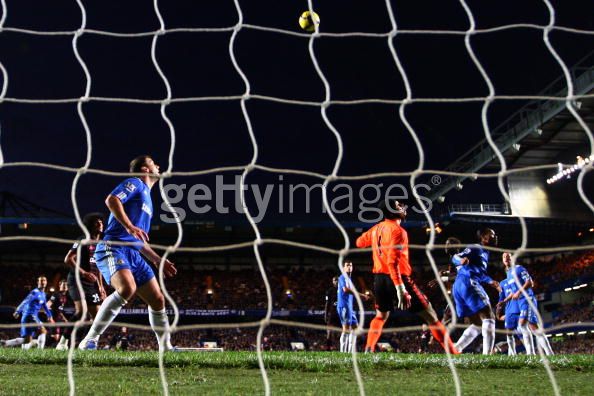 In bullet form, of course.