Share All sharing options for: Lead Up: Chelsea v United 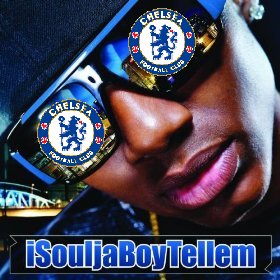 Chelsea has turned the swag on of late (no souljaboytellem), wouldn't you say? Since the defeat to Aston Villa (five matches): 19 goals scored, 2 conceded. The real test, however, comes today when the reigning champions -- three times running -- visit Stamford Bridge. Manchester United travel to the Bridge for a 1 v. 2 tussle that may go a long way in deciding the eventual Premier League champion (probably not).

United is rather swagless at the moment, to be fair. But, of course, it's Manchester United -- they always find a way. Ferguson's men must do so this afternoon without Rio Ferdinand, whose form has bordered on plain poor so far during an injury-riddled campaign. He'll still be missed by a defense that has been far more porous than anyone could've have predicted.

Didier Drogba, whose form has bordered on the unobtainable (nine goals in his last nine appearances), could have a heydey. Chelsea, though in sublime form, must not be overconfident. Again, I repeat, this is Manchester United; they always seem to find a way. 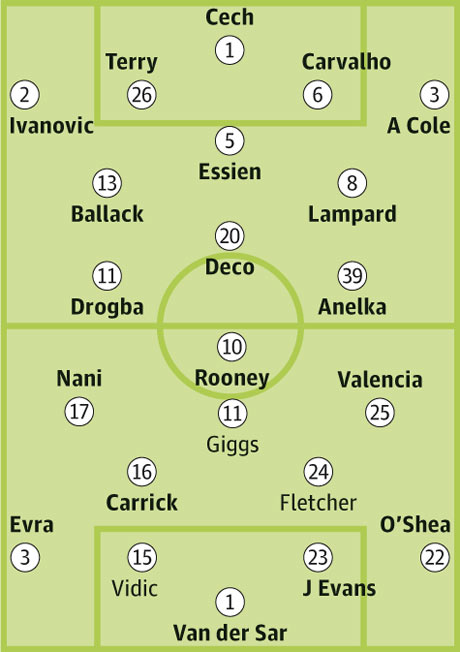 Thanks to the Guardian