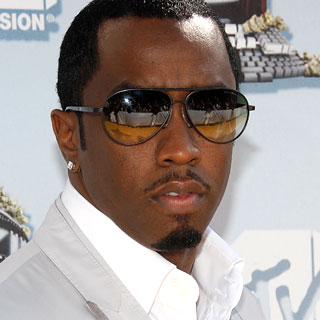 As we proceed, to buy what we need.

Diddy knows what is up. As you should have already heard, the Court of Arbitration for Sport has agreed to freeze the two-window transfer ban on Chelsea, as well as the four-month playing ban on Gael Kakuta. These bans, imposed by Fifa's Dispute Resolution Chamber, are temporarily lifted until the club's appeal has been heard and ruled on.

The question now is: Will we buy? Manager Carlo Ancelotti doesn't seem to think it will be necessary to bolster the squad -- sans injuries -- despite losing four pieces in January for the Africa Cup of Nations.

"It is good for the club because it is a decision that gives us the possibility to buy new players if necessary," CA said, "'but at the moment I think it is not necessary."

What do you think? I'm keen to agree with Carlo somewhat, mainly because players the caliber of Chelsea are obviously cup-tied for the remainder of the season. However, I wouldn't be opposed to a pair of suspended deals. Perhaps for Kun and Dzagoev?