That's nine points out of possible nine against our traditional top-four rivals -- quite a change from last season where we grabbed just one out of the opening nine on offer. And whatever may be said about today's result, pseudo goal or no, Arsenal were dismissed by a stronger -- physically and mentally -- deeper, more disciplined and complete team.

A win next week at Manchester City would be the icing on this cake of a run. Up the Blues! 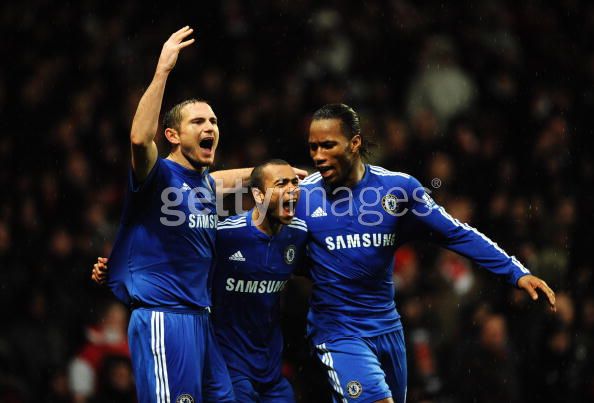 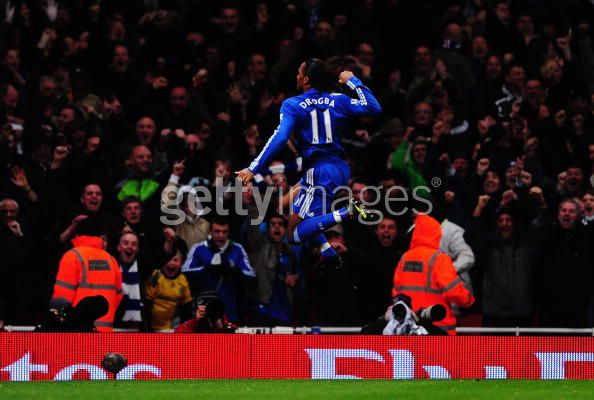