Excellent! The Guardian loves the Chels

Share All sharing options for: Excellent! The Guardian loves the Chels

Via the Guardian (of course), following our 5-0 demoltion of Blackburn on the weekend ...

"The oversimplified reading of a diamond formation* suggests that any success is significantly dependent on the excellence of attacking full-backs. Yet Chelsea were without Ashley Cole and Jose Bosingwa when they obliterated Blackburn at the weekend. Juliano Belletti played within himself at left-back, while Branislav Ivanovic was largely useless going forward. It did not affect Chelsea at all. 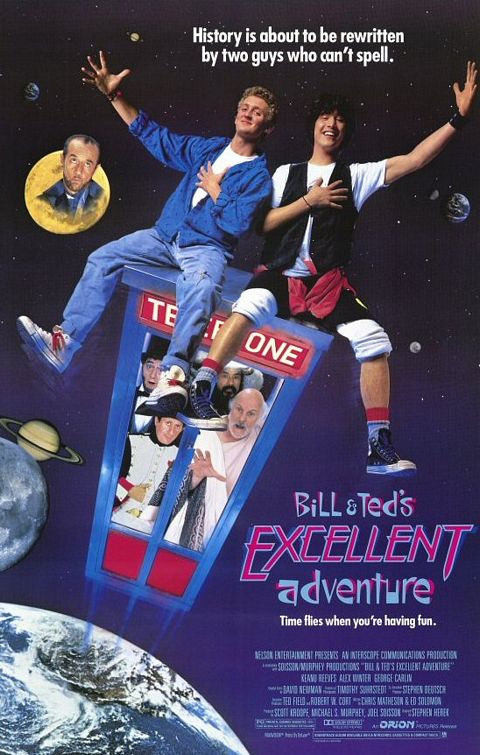 CA's on a most bodacious adventure at the moment.
Sandimashighschoolfootball rules!

"With players of such ability and will there are so many ways to skin the cat: the unstoppable power of Didier Drogba, the craft of Michael Ballack, the subtlety of Frank Lampard, the force of Michael Essien, the pace of Nicolas Anelka, the mischief of Joe Cole – and the long-range shooting of all of them, with the Blackburn keeper Paul Robinson apparently trapped in a coconut shy. Like Don Revie's Leeds, with whom this Chelsea side share so much – from frightening physical and mental toughness to inexplicably frequent second-place finishes – their collective strength has the capacity to transcend everything else, be it context, opposition, or even tactics."

Away with the second-place finishes I say.