FA Cup Draw: Away to Watford

Share All sharing options for: FA Cup Draw: Away to Watford

The FA Cup fifth-round draw was just completed and Chelsea have drawn an away tie with Championship side Watford. Not bad I'd say. 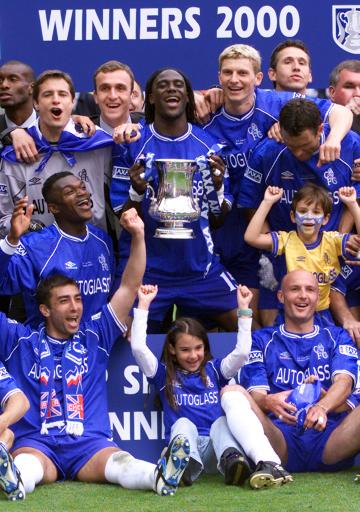 This tie will have some ties, too. "Would you like to tie me up with your ties, Ty?"

What am I talking about? Watford boss Brendan Rodgers will be hosting his former club Chelsea, where he was youth team manager. Blues youngstas Jack Cork and Liam Bridcutt are also on loan at Watford.