Who's ready for Europe's second-tier competition? I'm not.

Chelsea must win today to avoid the prospect of playing in the UEFA Cup, a disastrous idea to be sure. A Milan-Chelsea final wouldn't be all that bad, would it? 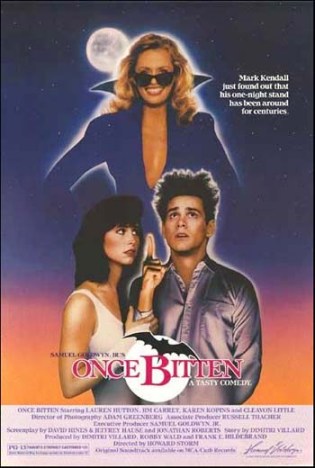 To move into the Champions League knockout stage, the Blues must get past a pesky CFR Cluj side with whom the Blues drew in Romania a month or so ago. Of course, Chelsea could progress with a draw and a Bordeaux loss but who really wants to rely on other clubs at this point, really?

Too bad this game isn't on the road. Well, not really -- two draws and a loss away in the CL is nothing like our current run in the Prem.

To make matters worse, Super Frank will be sitting this one out. Lamps' sending off against Bordeaux, leaves an already-short side more short against a team of vampires. Yikes.

Let's hope Michael Ballack -- who I expect to have a fine outing -- has a few stakes on the ready.

As always, keep me posted on whatever catches your fancy before, during and after the match right here.