It was quite a Christmas for Chelsea.

First, the Blues picked up a vital three points in a 2-0 win over West Brom at Stamford Bridge. To be honest, the Blues could've sleep walked through the match and triumphed. Regardless, Chelsea looked focus, efficient and -- most importantly -- lethal in front of goal. 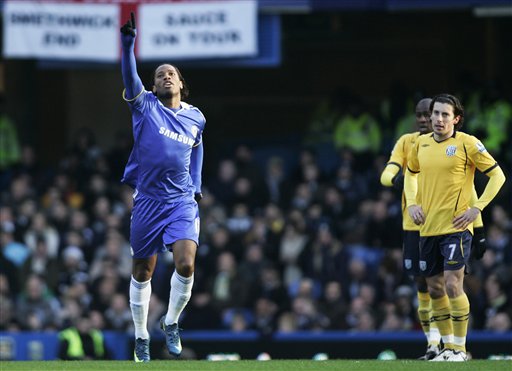 Then things got interesting, in a bad way. In a pretty exciting Boxing Day encounter, Fulham -- well, MC Dempsey -- denied Chelsea all three points. Dempsey's second header of the night, with a minute to play, was much like the first, a free header at the far stick. Unacceptable in my eyes, unacceptable in your eyes and clearly unacceptable in Uncle Phil's eyes.

Scolari was seen verbally tussling with Bosingwa during the match and later, after the final whistle, had a go at Petr Cech (nonsense, in my opinion).

"We made two mistakes and they scored twice," Scolari said after Sunday's match. "Every player knows who to mark when we start a game. It’s my job now to look and ask what happened in this situation. It’s my job, my dressing-room. It was a mistake.

"I asked Petr because he’s the captain for marking in this area. I give him the power to say this and that in that area. There was one player in the middle of the area free in the last minute, which is incredible. I was telling the referee he was the best. This referee and linesmen, it was the best game I’ve seen with the whistle."

Didn't quite see that one coming to tell the truth. And I'm torn as to whether it was a good move. Of course, the defense was gar-bage against Fulham and deserved a thrashing. To do it through the media, well, I'm not sold. Whatever I guess. At least the man is showing some sort of passion.

Anyway, the result leaves Chelsea three points off Liverpool at the top of the Premier League. More worrying is Manchester United and its three games in hand. If the Devils win all three -- likely -- they will vault us into second. Great. 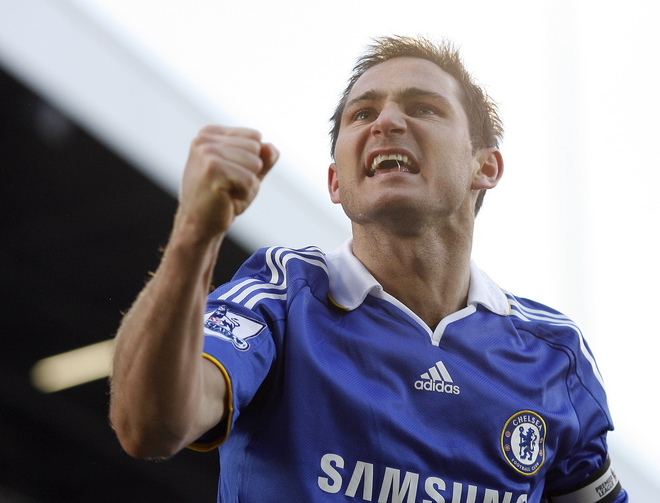 Fulham at Craven Cottage was never going to be an easy fixture. Organized, industrious, the Cottagers have a legitimate chance to finish in the top half if not the top eight. Still, here, it was Chelsea that did most of the running. Lampard was denied on several occasions as was Joe Cole and Drogba. Drogba, in particular, spurned a host of quality looks at goal. While it is pleasing to see him creating -- unlike Anelka who feeds off others -- you would have expected the Ivorian to capitalize at least once.

Still, I don't think this performance is as worrisome as the result. Over the holiday period, we looked much better than in previous weeks. However, if we don't find a way to carve out wins, we'll soon find ourselves in a battle for a Champions League place.