Let's get down to business, already.

Chelsea, coming off an egregious 1-1 draw with West Ham at Stamford Bridge returns to its real home this season -- the road -- for a pivotal fixture with Everton. The Toffees, like Chelsea, should be up for the match; a last-gasp winner from Ashley Young doomed Everton against Aston Villa on the weekend. 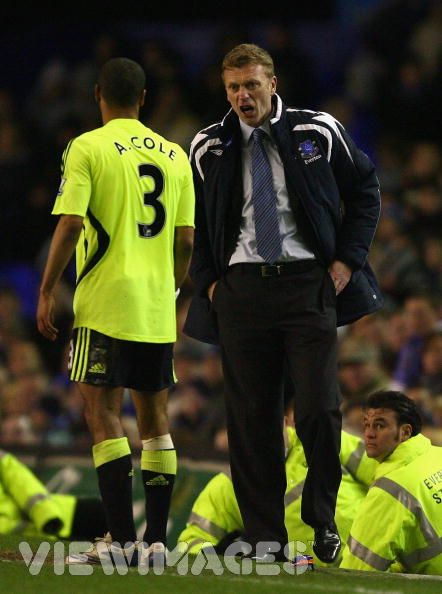 Like the Blues, Everton has struggled mightily at home this season with only one win at Goodison so far. Chelsea will be looking to break Tottenham's 48-year mark for consecutive away wins to start a campaign with its ninth straight road victory of the current term.

The Blues have failed to win in three of their last four Premier League matches. This must stop. A healthy Drogbacite will no doubt buoy Uncle Phil's already-bleek mood. What's this I hear about him possibly being lined up to replace Dunga? Get outta here.

Link-up man Andrei Arshavin is back on the Chelsea radar as well, with news that Philly has been given 20mil to spend in January. Why do we want a CL cup tied player? Even if he's a Gudjohnsen-type player.

You know the drill. Leave me kind words -- and good tidings -- before, during and after the match right here. Deco for towel boy.