Photos of the Day: Can It Get Any Worse?

Share All sharing options for: Photos of the Day: Can It Get Any Worse?

In Transylvania, Chelsea simply sucked. The Blues unleashed one of the most flatigious displays in recent memory against CFR Cluj on Wednesday. But the goalless draw was not even the half of it. Striker Didier Drogba suffered what appeared to be the nastiest of nasty knee injuries during the second half. Fan-tastic. 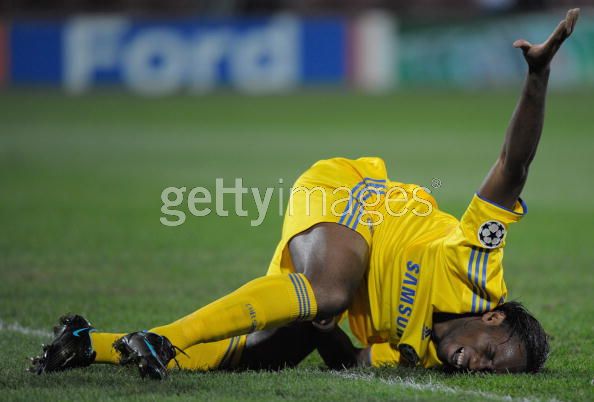 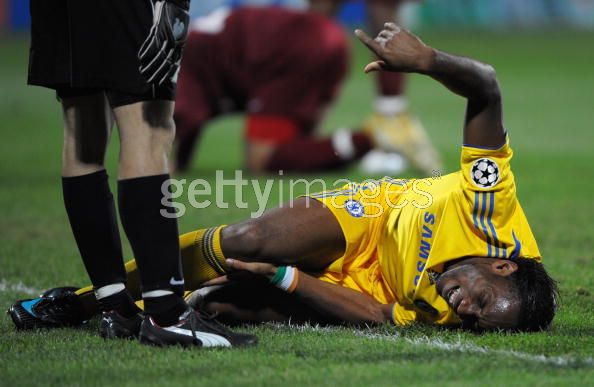 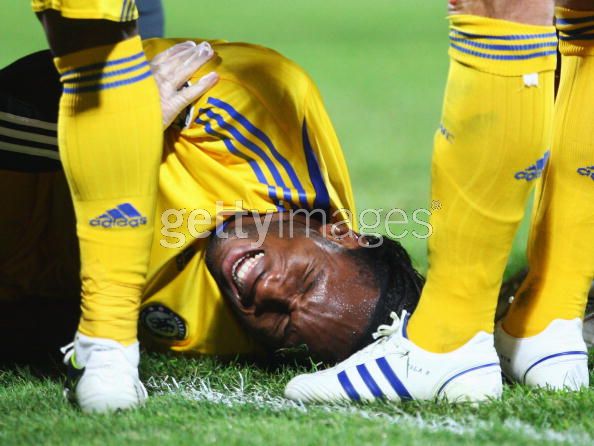 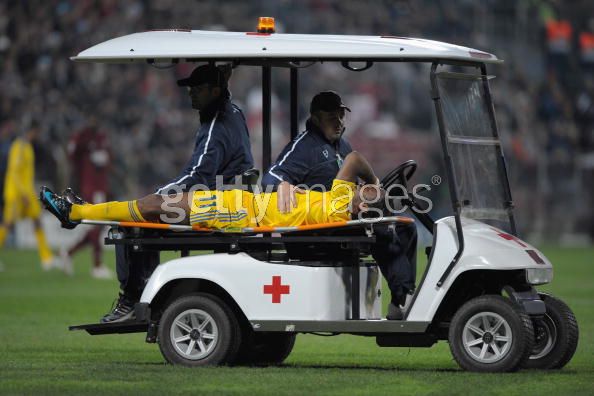