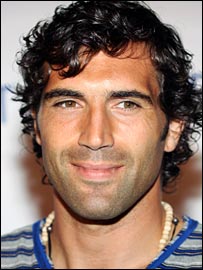 The flavour of Portugal descends on the deepest part of Essex (where the girls wear white stilletos and dance around their handbags and think that Essex is some sort of sexual position) tonight as the reserves of Chelsea take on the reserves of West Ham at Bishops Stortford FC, kicking off at 7pm UK time.

I will be LIVE blogging the game and to bring you an early flavour of Portugal, Chelsea are expected to field Hilario in goal, Paulo Ferreira at right-back along with Fabio Ferreira on the right wing and Ricardo Fernandes on the left wing.

Leading Chelsea's attack is Ben Sahar who is Chelsea's and Israel's youngest International (and could be facing England in next week's Euro qualifier).

Chelsea are six from six on the road and West Ham have TWO points from a possible 33.